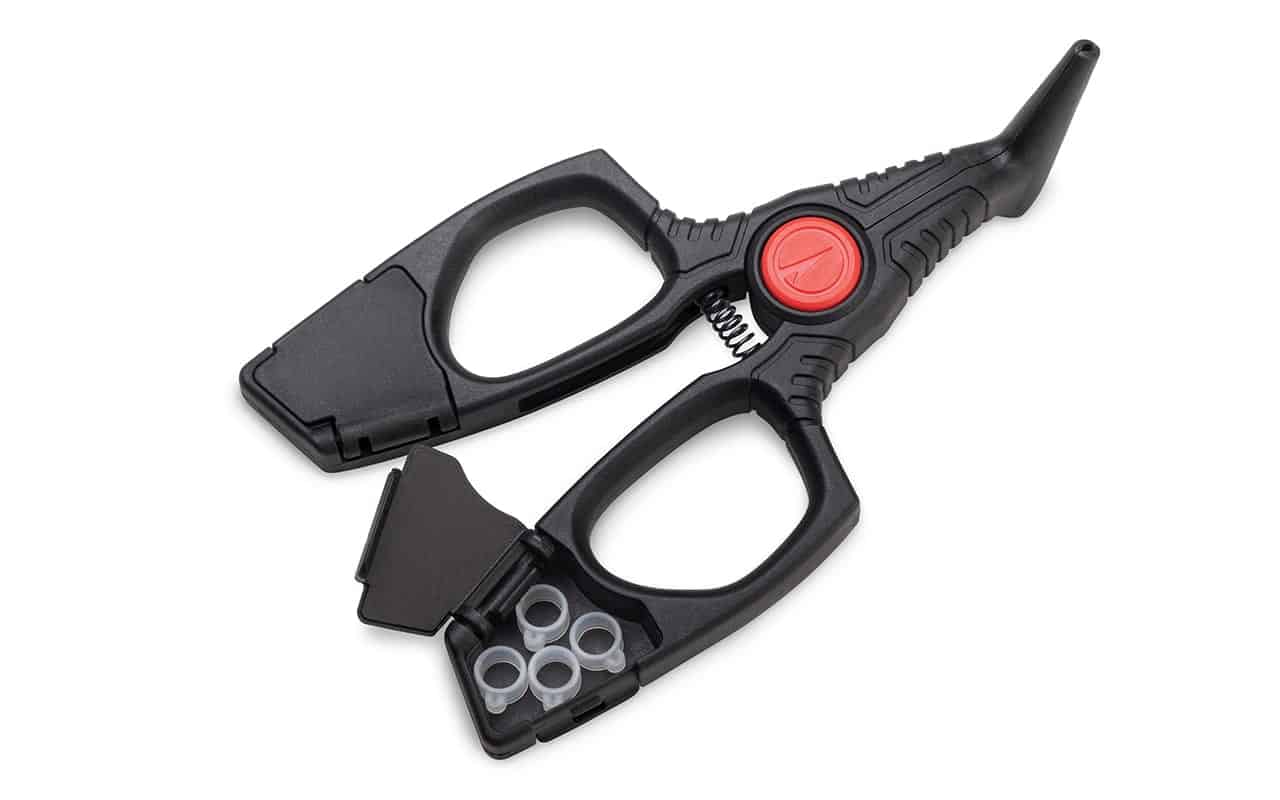 The system comprises patent-pending Crossover Rings, which feature a dual-channel hood for easy Neko or Wacky rigging, and pliers specially designed to quickly insert soft-plastic worms into the rings.

Made of lightweight, durable plastic, Crossover Pliers come with built-in compartments within the handles to store and organize Crossover Rings. Each pair of pliers comes with four 6 mm Crossover Rings and has an MSRP of $14.99 (US).

And within minutes, you’re ready to catch the big one. 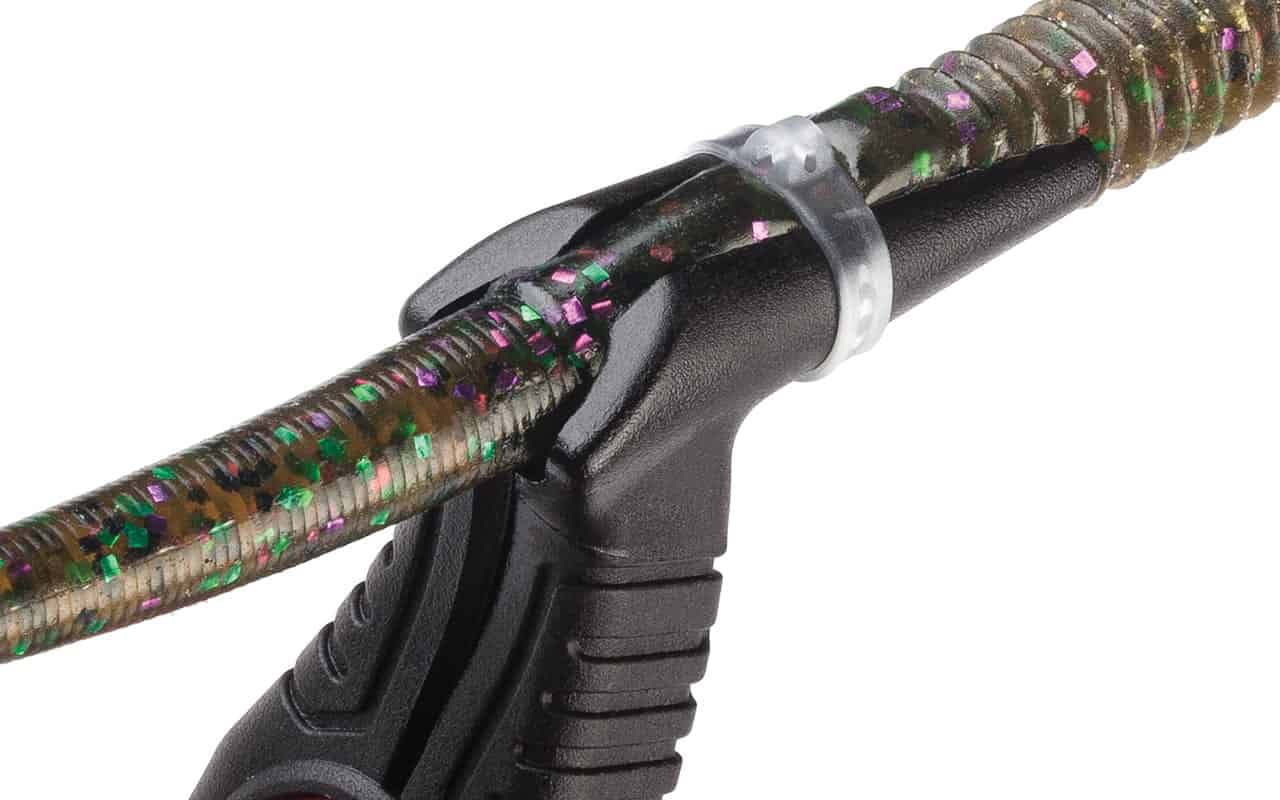 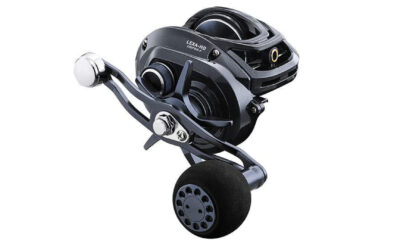 The features that have made the Lexa 400 a staple in markets across the country have been supplemented and upgraded to offer the ultimate in heavy-duty performance. 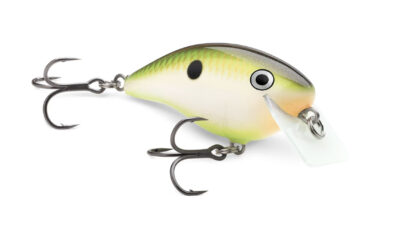 The Rapala OG Rocco 5 is a buoyant round balsa bait with a square circuit board lip. Highly castable with a medium rolling action, the Rapala OG Rocco deflects off cover and backs out of sticky situations with ease. 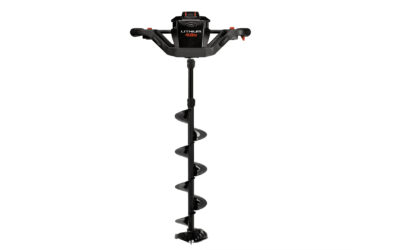 StrikeMaster Lithium Auger 40V includes the Lite-Flite Lazer Drill Unit. In addition, this combination has been upgraded to include the new Lite-Flite Lazer Magnetic Snap Cover, so no more bending over or turning the auger on its side to remove or add the blade guard.