Every year I get a lot of requests to come speak at a variety of different churches or sporting events, and retail sporting goods stores all over this great nation of ours and in Canada.

I obviously can’t do them all, but I hand-pick some that I really look forward to going to.

Almost always, I share my life in the fishing industry and talk about my faith. And how both are part of my everyday life. This past season I had an opportunity to speak at a really different event.

I didn’t know what to expect when I went into this event, and I was really blessed when it was all said and done.

The night before, I was at a local church and I shared my life in the fishing industry and my faith.

In 1997 a group of ministers met with the new elected mayor for breakfast and a timer prayer for him as he began his tenure as the mayor of La Crosse Wisconsin.

The following year in each year since this event has expanded to include other elected officials from our area, state, and nation and representatives from the educational law enforcement, military, emergency response and pride Fire Protection professionals were there.

Each year an area mayor is invited by the committee to act as honorary host this annual event which coincides with the National Day of Prayer is open to the public and includes breakfast, an inspirational speaker, (that’s me) in a time of prayer.

Their vision was simple Christian Church is serving together to pray for the support of our local leaders.

I’ve never been in an event like this where yu had all different missions that were there non-denominational, interdenominational, but all Bible-based believing churches.

And the Bible-based a simple thought the thing — Jesus is the foundation of the Bible; he is who he says he is; and he came for the reasons he said he came.

There was this unity when I walked in the morning, and there were hundreds and hundreds of people/

I didn’t know what to expect and as different speakers came and they prayed over the various groups the military, the police, business people in the community, and different pastors and speakers would pray over, and they’d stand up at their group and pray over I’ve never seen in an event like this
I’ve never been at an event where there was so much unity, support, and excitement for community praying for all thing things that make up a society. I was blown away!

What would happen if they did something like this in Washington DC?

Do you think we would solve some of the problems we’re facing in a world today with such an event there?

This showed me that there’s hope!

This can be accomplished! 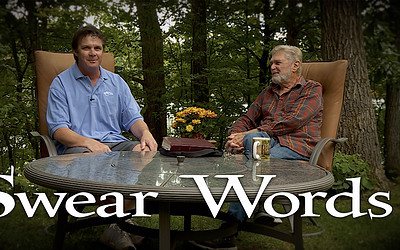 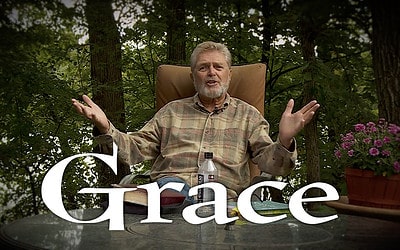 I think everybody would love to know that they have God’s blessing, God’s Grace. 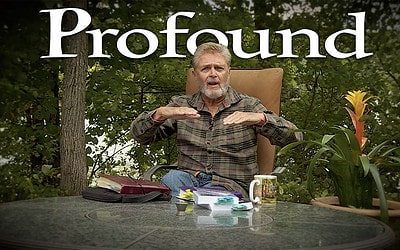 Profound: Because of the way I close our television shows and have for many, many years, I get an opportunity to do interviews, podcasts, speak at a Sportsman’s Clubs, interview for articles.