My nephew Dan and I have spent many, many years working together. I don’t even know how many years.

Dan: “I can tell you, because I did the math a little bit earlier. I’ve been producing television shows for 32 going on 33 years, and as a matter of fact, the first one I did was you and your son Troy up in Canada catching northern pike.

I was 16 years old at the time, running around in the office when my brother James told me to make myself useful and to try to edit a television show.

So he showed me how to do tape to tape, and sure enough, with a bit of tweaking, it was ready to go to air.

Next thing you know, I’m a tv producer.

Being in this business for so long, I’m very aware and sensitive to things,

I was watching this documentary, and this reporter was there, and she got startled by a snake, and she jumped back and said, “Jesus Christ.”

They left that in the video and didn’t bleep it out later in the show; they bleeped out more common swear words.

I was always raised not to blaspheme, using the Lord’s name as a swear word.”

Al: “As a person of faith, when you hear someone just the name of our Savior as a swear word — it pierces your heart.

We make a living in the fishing industry, and we are around quite a cast of characters. Some of them are a little bit rough around the edges and their vocabulary is pretty street-ish and loose. That doesn’t bother me. But….

But when somebody takes the name of the Lord in vain, it touches my heart, and I’ll say something about it.” 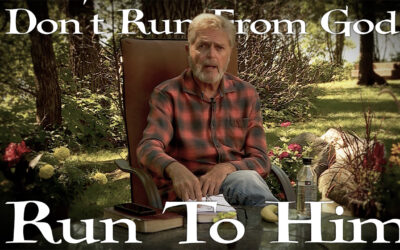 Don’t Run From God, Run To Him

https://youtu.be/d66ADJrqZHY Every year, Al Lindner accumulates emails from viewers of his closings of the Angling... 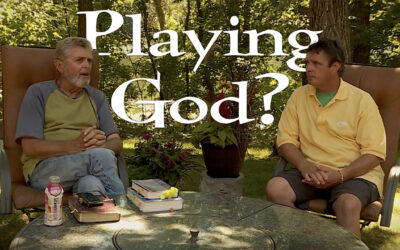 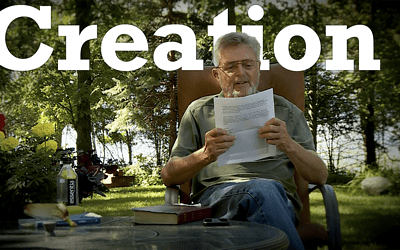 For since the creation of the world, his invisible attributes are clearly seen being understood by the things that are made, even his eternal power and godhead, so that they are without excuse.