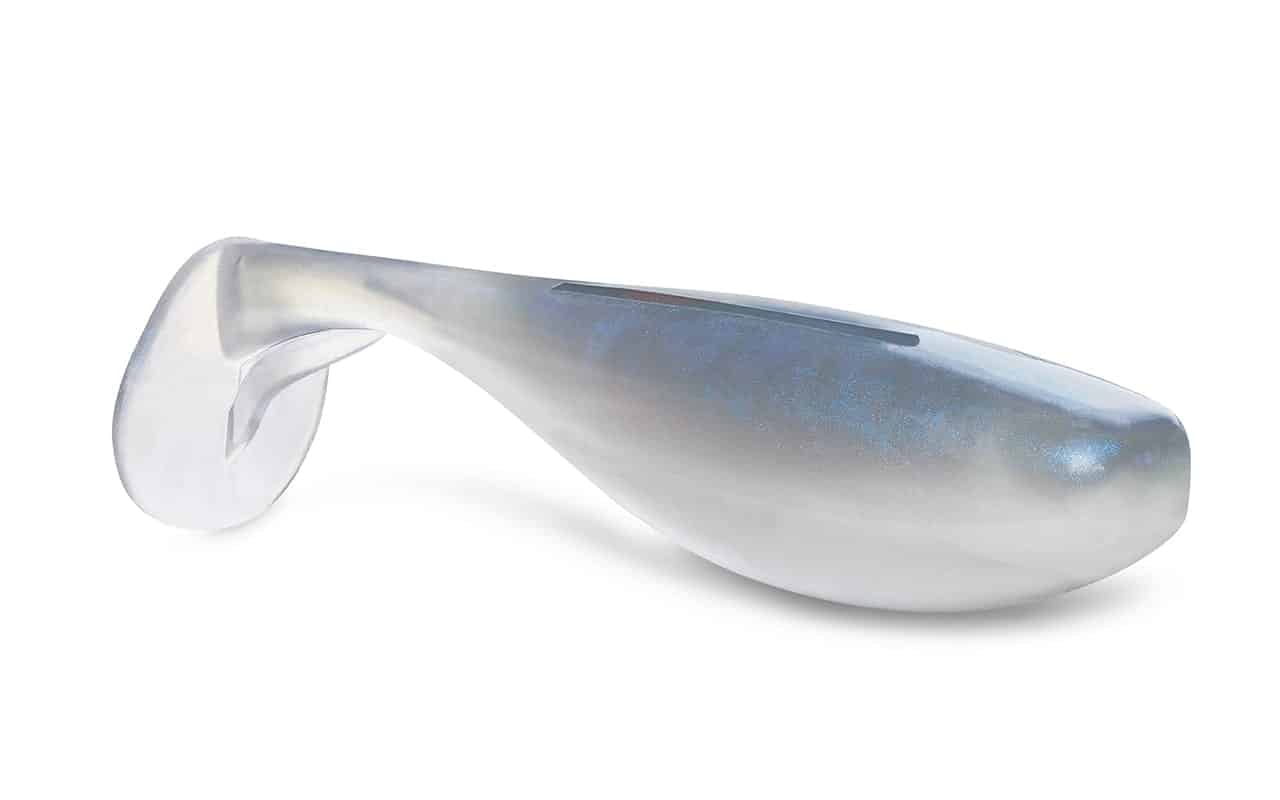 The saltwater swimbait responsible for winning bass tournaments is now available in a new model and color patterns designed for freshwater fishing.

Swimming with a slow body roll and an exaggerated tail swing, Storm Largo Shad lures feature boot-tails that produce strike-inducing action on both the retrieve and during free fall. Featuring a great shimmy and thump right out of the package, they can be customized by cutting or removing a unique tail tendon for a wider action.

Storm Largo Shad bodies, made from premium phthalate-free plastic, feature two- and three-color injection molding. They have a solid head and strategically placed belly and back grooves for easy, weedless rigging. 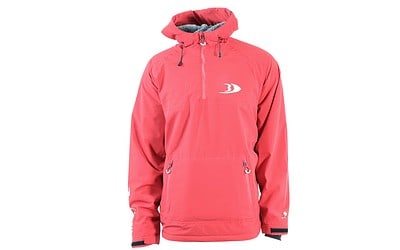 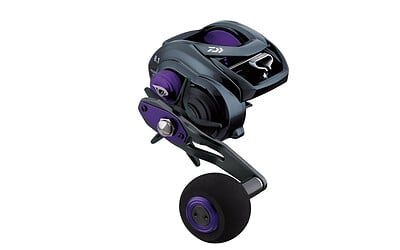 The Prorex TWS 400 has been designed with one purpose in mind — to catch musky. The reel features a heavy-duty, high... 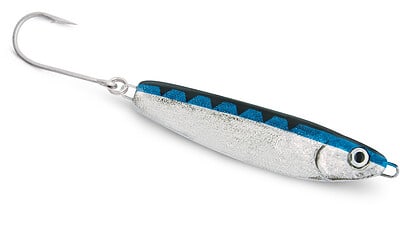 The Crippled Herring is one of the most versatile lures. It can be vertically jigged, cast and retrieved and trolled...